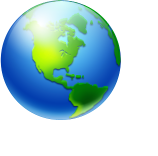 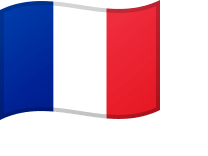 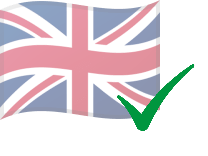 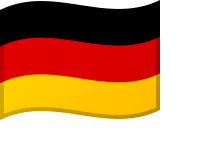 A Brief Guide through St Nicholas Church in Berlin-Spandau

Welcome! You have just entered a church that is one of the oldest in the city of Berlin and the Reformed Church of the March of Brandenburg. The church is dedicated to St Nicholas of Myra, who lived in the 4th Century. This church was erected to the glory of God by the citizens of Spandau. The house of God also invites you to prayer. Take advantage of the silence.

Please avoid anything that may disturb other visitors. Before you begin your tour, you may wish to sit down and let the room’s simple beauty inspire you.

If you are not on site and cannot experience the interior of the church in person, simply take a look online for our interactive 360-degree tour of the St. Nicholas Church. 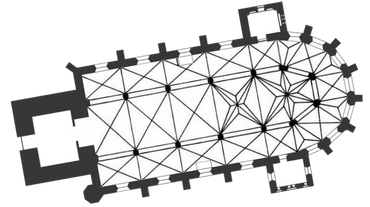 St Nicholas Church is a Gothic hall church with three naves, a polygonal aisle around the choir area, a monumental west tower and side chapels to the north and south of the choir walls. The brick construction was built on a foundation of granite blocks. The weight of the stones is not noticeable when one gazes up to the ribbed vaults that lead to the choir, where the glorious star-formed vault accents its place as the centre of attraction.

End of the 12th Century - The first German merchants’ settlement is built in close proximity to today’s church. This settlement develops quickly into a market town.

1240 - First mention of St Nicholas as ecclesia forensis (Market Church). This forerunner of today’s church was possibly built of stones and wood.

First half of the 14th Century - Construction of today’s church begins.

1398 - Endowment of the baptismal font indicates that the room used for worship was finished.

1806 - Napoleonic troops use St Nicholas Church as an ammunition magazine.

1839 - Neogothic restoration of the church by Karl Friedrich Schinkel.

1944 - During a heavy bombing raid on October 6th, the tower burns out.

Should you have any further questions, please contact the attendant